Summons to Appear for Speeding

A police officer can issue a speeding ticket under three (3) different types of traffic tickets, depending upon the situation.

Police officers in Ontario are given three options of types of tickets to issue to drivers:

The police can issue a summons to appear in court for when;

Differences in Types of Tickets

The difference between the tickets is in the amount of the penalty that the judge may give the driver in traffic court, including a drivers licence suspension.

Traffic tickets issued under part one of the Provincial Offences Act of Ontario.

Part One Offence – Summons to Appear 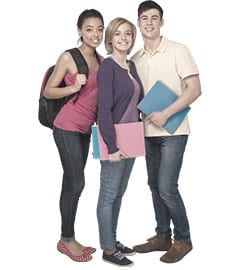